And the Answer Is...

My friend, Ellie, came up with the answer to dash or not to dash and to end the controversy once and for all. We should all join the revolution and use electronic mail!

The results are in from your voting. The majority wanted, “email” so in Leyni’s God Adventure you will find four no dash emails.

Thanks for voting. I appreciated your help. The edited manuscript has been sent back to the publisher and the next stop will be illustrations!
Posted by Sandy Hill at 10:42 AM No comments:

To Dash or not to Dash-That is the Question!

We have a controversy on my upcoming book. Is it email or is it e-mail. Please read the following article and email or e-mail me back and vote within 24 hours...on to illustrations this week!  SandyHill.writer@gmail.com

Re-posted from the Fiction Writer April 2008.


Nobody knows how to spell email. You might say, ‘nobody knows how to spell e-mail,’ but you’d be wrong. Or would you?
The issue of email vs. e-mail clearly raises blood pressures across the world. At the time of writing, the spelling question is right at the top of the Wikipedia article on e-mail. Meanwhile, a group calling itself the Email Experience Council has declared the official term to be email. They’ve even got a petition.
The Compact OED in Britain allows email, while both Merriam-Webster and theChicago Manual of Style in the States demand e-mail. It’s interesting to note that the OED prides itself on reflecting trends in spelling and word usage—they were in the news last year for dropping 16,000 hyphens from the Shorter Dictionary (no jokes, please)—while Chicago takes a more dictatorial stance. However, this isn’t really an Atlantic question.
Let’s have a look at the word in the wild:
There’s a definite trend here. People who write about technology tend to go for e-mail, while the people who actually work with technology either use email or both. I think that’s a good argument in favour of email.
The argument that supporters of e-mail often make is the lack of precedent. X-ray has never become Xray, T-shirts are not Tshirts, and you drive round an S curve rather than a Scurve. However, these are very specific words which use their initial letter for its shape rather than any specific meaning. If you’re interested, they’re covered in 7.67 of the Chicago Manual of Style. (The possible exception to this is X-ray, where the “X” simply stands for unknown—see also The X-Files and Cold War B-movie X for Unknown.) (Again, the “B” in B-movie isn’t an abbreviation. Even if it was, I don’t see bmovie ever happening.)
Regarding other e-words, the OED still supports e-commerce, e-government, etc. This doesn’t have to be a contradiction, though. The hyphen doesn’t come packed into all words by default. It’s used specifically where it’s needed to aid comprehension. When it’s no longer required it can be removed, as shown by the OED’s latest revision. Unhyphenated, words like ecommerce and egovernment might trip us over, so they need a helping hand. Nobody is seriously in danger of not understanding email. (’What’s this? Email? Some French chap trying to communicate with me through my computer, perhaps. But…how?’)
What we have in e-mail is a spelling which has come into existence and then become antiquated, all within the space of a few short decades. As Angus Stevenson, editor of the Shorter OED, comments in the BBC article linked above, e-mail—with the hyphen—is ’starting to look like something your grandmother might write.’
At least there’s one thing that everybody is agreed on: whether it’s e-mail or email, it isn’t capitalised. Unless it’s at the beginning of a sentence, obviously.
Posted by Sandy Hill at 11:52 AM No comments:

Hot Off The Presses 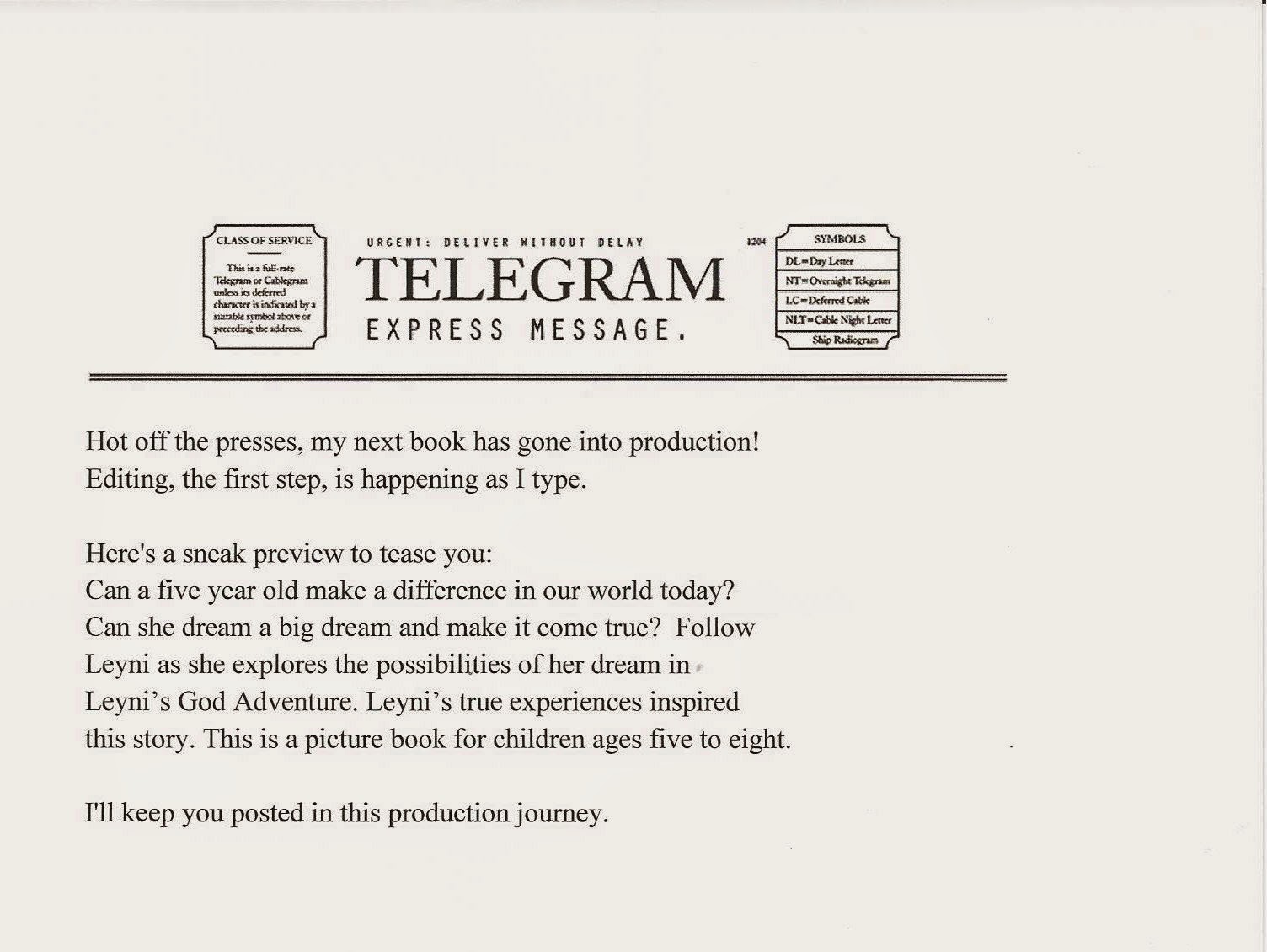 Posted by Sandy Hill at 2:52 PM No comments: